The word ‘rodent’ is a general term for an order of mammals in the animal kingdom. This encompasses many animals, including rats, mice and rabbits, or other mammals that have two continuously growing incisors. Hamsters, a common household pet for children, continually chew and gnash their teeth, and this is typical of all rodents, both wild and domestic. While this act can be considered cute, it is often a behavioral problem that can cause complications in the home. Rodents reside all over the world and come in many different shapes and sizes, but for this particular order, it is their continual dental growth that sets them apart from others. Rodents account for up to forty percent of the entire mammal species. Most rodents typically eat seeds and plants. Their teeth enable them to chew through wood and other harder items, which help these creatures maintain a comfortable tooth length as well as aiding them in finding their food sources.

Rodents Gnaw to Groom Their Incisors

There are many famous rodents in pop-culture; Mickey Mouse is one of the most famous of all. Jerry, of Tom and Jerry, is another classically famous rodent. These representations of rodents show how intertwined the creatures are within human culture, often depicted as having characteristics similar to those of humans.

Due to the wide variety of species within the rodent community, habitat preferences can vary greatly in size, shape, and location. However, many rodent habitats exist within close proximity to humans due to the likable environments and readily-available food sources. Rats and mice are most commonly found living in close proximity to humans. Alternatively, other types of rodents prefer damp conditions that have an abundance of greenery, such as riverbanks, where they can locate their own food sources. Urban-dwelling rodents do not tend to travel as far as their country counterparts. Many rodents, including rats, mice and squirrels are commonly kept in captivity as pets.

These creatures live all around the world, with the exception of Antarctica, and seek a variety of different environments. Some prefer arid or humid climates, others live inland or close to the sea. Certain rodents, such as beavers, live in water, while others, like squirrels, reside in trees. They typically nest close to their food source. Rodents typically do not like cold climates but can survive in them if they have to. 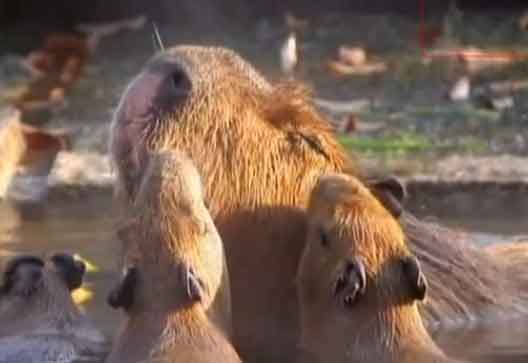 The average life expectancy for most rodents is approximately three years, though each species reaches maturity at different ages. Rodents kept in captivity generally have a longer life expectancy, living usually no more than ten years. Most rodents only breed once a year, and while mating seasons can differ among species, most rodents will breed in the fall. Most of these creatures have a short gestational period, and females can sometimes produce multiple litters each year. Litters also vary in size, some reaching up to fourteen babies in one litter. While the common rodent only averages a three-year lifespan, they tend to reach maturity at an earlier age and can then reproduce, enabling them to quickly multiply.

Due to their ever-growing teeth, rodents can cause devastation to plants and crops as they seek out ways to manage their discomfort. Due to the quantity of their populations, rodents require vast volumes of food. These creatures are commonly found living within food sources such as barns, restaurants, warehouses and other rural and urban areas. It is this unwelcome intrusion that defines these critters as pests.

For these same reasons however, rodents can be very beneficial to humans if contained. They are important to many ecosystems. In addition, rodents are often a great food source for other larger animals, and their high level of reproduction ensures that they are bountiful for other larger creatures. The rodent diet of fruit ensures that these creatures are major sources of seed dispersal, and as such, contribute to many of our greener environments. Rodents are frequently used in scientific research as well.

Rodents are largely classified as animilia. They are also mammalia and come under the order of rodentia. The rodents are part of the clades, ghlires, euarchontoglires, primates, and boreoeutheria (along with most other placental mammals). Rodentia may be further divided into suborders, infraorders, superfamilies and families. 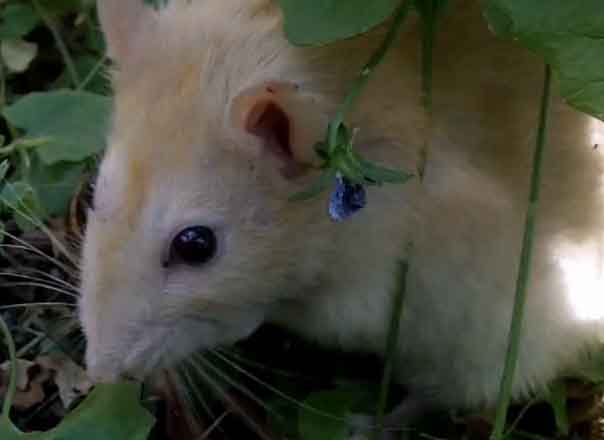 Common rodents are known to carry a number of pathogens, which can result in disease, including Weil’s Disease, Rat-bite fever, Cryptosporidiosis, Viral Hemorrhagic fever, Q-fever and Hantavirus Pulmonary Syndrome. Trichinella pseudospiralis is also carried by some rodents. It is a parasite previously not considered to be a pathogen in humans or domestic animals. Recent research has revealed that it is, in fact, a pathogen, and is dangerous to humans and domestic animals alike.

More about this pest